I was married for twenty-three years.

I used to joke and say that “The secret to a happy marriage is discreet affairs.”

I was a major fool for saying that, and a bigger asshole for believing it at the time.

I read all of the stuff that you are getting in the responses here. The truth is you are going to do what you want and no amount of cajoling, lecturing, yelling or screaming is going to change your mind.

You already stated that you do not want to stop.

Neither did I. Even though my wife found out about my affair and begged…literally begged…for me to come back. I was such a fool. I was in the middle of an intense and passionate romance. It elicited feelings that I had not had for years. 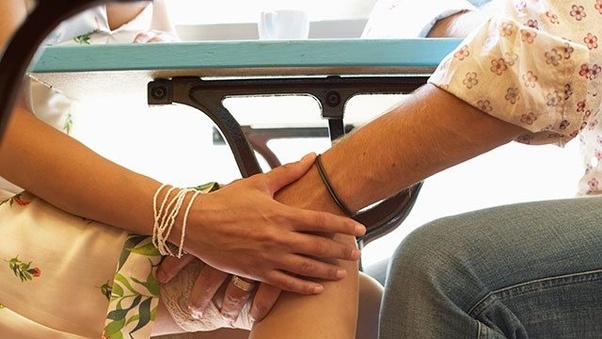 I can’t believe I was so stupid at the age of fifty. But as my dad used to say…” A stiff dick has no conscience.” And that is true. Passion blinds.

Sure, I had my freedom and had a fucking great time. For a while.

Now I realize that leaving my wife and almost losing my family (which is a real possibility when you are found to be a cheater and by circumstance a liar, a phony, shallow and egotistical) was the most imbecilic and stupid thing that I could have ever done in my entire life.

The cost is much too great. The pain that you will cause to your family is seriously not worth it.

I beg you, try to slow down. Try to rediscover why you married your spouse in the first place. Seriously consider what you are doing. I thought I knew what I was doing and had everything under control. I did exactly what I wanted and divorced my wife for another woman. I left my two children, who were fortunately in their very late teens and early twenties, divorced my wife of 23 years, got my own place and moved out.

I was fat and happy as they say.

But, it was only an illusion. More like a delusion. The fact is that I live each and every single day knowing how deeply I hurt a good woman who gave me her life for 23 years. I live each day knowing that I diminished my reputation as a father in my childrens’ eyes.

I live each day knowing that I made the biggest mistake in my entire life.

Think about that for a moment. I made the biggest mistake of my life, because I was blinded by the excitement and thrill of having an affair. 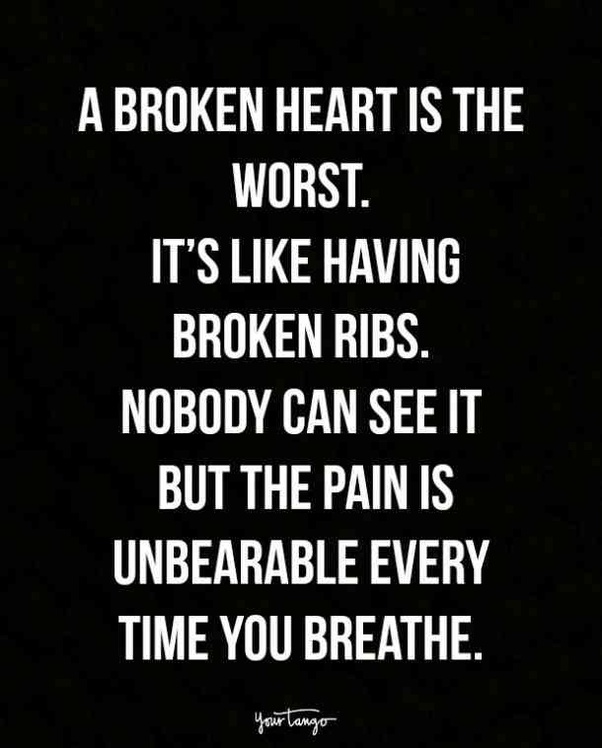 EDIT: Interesting. I woke up this morning to 43k views and 1.2k upvotes…and many, many comments. Several people have asked what was the outcome? Several people wrote nasty things, including one idiot who said I should kill myself. I can’t deny that early on those thoughts did cross my mind. What stopped me was the realization of how selfish I had already been. Killing myself would only have created more pain and suffering for the ones who I had already hurt more than I could bear.

I did not marry my “mistress”.

I did attempt to reconcile with my wife. But it was only after her begging and being patient for several years. By the time I was ready…she no longer was.

Yes. I do deserve the guilt, the shame and the pain that I experience every day.

Both of my children forgave me and we have a great relationship. Despite me being an unfaithful spouse, I was a very good father. My ex wife will tell you that I was a very good husband as well if it weren’t for the infidelity.

My ex-wife and I are now with other people and we remain very close. We respect each other immensely and we still love each other. Our daughter, who is now 28 years old, was engaged this summer and my ex-wife and I drove out of state together to attend her engagement party. We went as parents to a child that we both love more than life itself. We had a wonderful time and we will always love and respect each other.

Neither of us remarried, but we both have intimate relationships with a significant other. We are both happier now than when we were during the final years of our marriage. The cause of divorce was much more complicated than just my unfaithfulness.

We remain a vital part of each others lives and we are and will remain family.

To those of you who understood that my post was simply an attempt to prevent someone from making a huge mistake I thank you for your thoughts and comments.

To those of you who felt the need to tell me to kill myself…well what can be said about anyone who would suggest that?

To the original poster of this question…please slow down, take a breath, and heed my advice. The pain is not worth it.

Thank you for listening.