Pindi boys are those poor creatures who live in the vicinity of the only modern city of Pakistan which is Islamabad.

It was those sophisticated Islamabadis who, when, see the neighbouring wild guys of Rawalpindi ruining all etiquette of their ultra-modern rural life with their poor selection of bright clothes, poor English accent or no English at all, and you know the way new desi guys do in a foreign country. For Islamabadis these Pindi boys are freshies whose eyes are dazzled with the lights of Islamabad.

When i used to be a regular reader of Facebook I saw elitist Islamabadis demanding the government prohibit Pindi boys entering and taking selfies near showrooms of Ferraris etc.

In return, the Pindi boys were of the view that Islamabadis themselves possess such traits when they travel to European countries.

So, in a nutshell, Pindi Boy is the product of the rivalry between two neighbouring cities, one of which is ultra modern and sophisticated to an extent that its dwellers consider their neighbouring city and its dweller as ultra wild and rural.

Pindiboy having ride in Islamabad 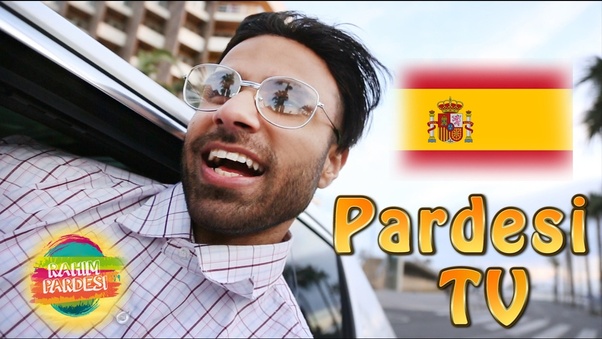