Lost your password? Please enter your email address. You will receive a link and will create a new password via email.

Who are some of the most unfortunate actors of all time?

Home/ Who are some of the most unfortunate actors of all time?

Who are some of the most unfortunate actors of all time? 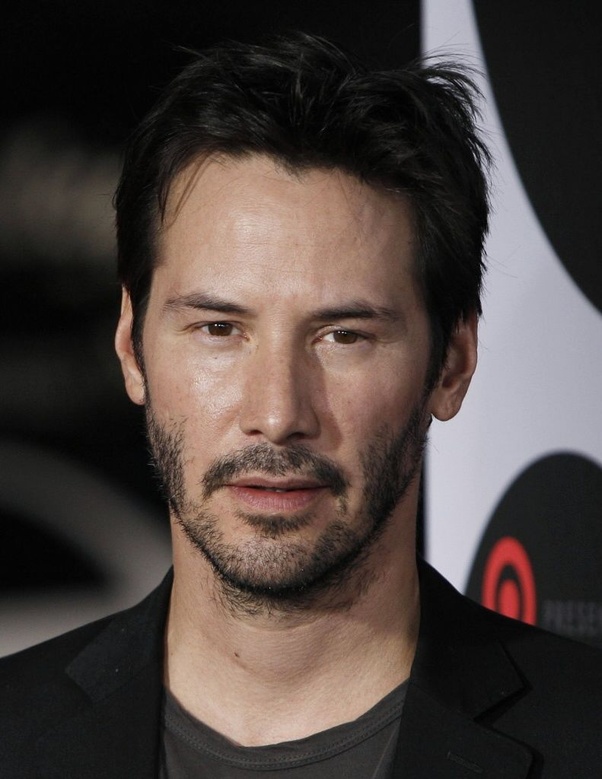 Most people don’t know this, but Keanu Reeves had a very hard life.

His father left his family when he was 3, and he moved from high school to high school. He had trouble in school so he left high school without a diploma.

At the age of 23, he lost his best friend, River Phoenix, to a drug overdose. He was asked about it a few years ago and he said this

He was a remarkable human person and actor. We got along very well, and I miss him. I think of him often.

Five years later, he met Jennifer Syme who would quickly fall pregnant with his child. However, the baby was stillborn at 8 months which emotionally devastated the couple. Keanu still had more tragedy to come—18 months later Jennifer was killed in a car accident.

All of these tragic things have changed Keanu for the better. He doesn’t care about the money he makes and will even give money to the production staff of his movies because he thinks that they do more work than he does. For the Matrix, it is estimated that he gave $80 million of his $114 million earnings to some of the production staff.

You know, I’ve been very fortunate in my life. Which I am grateful for. And I guess it’s just to my tastes to keep life as simple as I can.

Keanu Reeves has had one of the most unfortunate lives of any actor, but it’s incredible how that pain has caused him to be a better person.

You must login or register to add a new answer.